The government’s 2020 defence strategic update provided refreshing clarity about Australia’s deteriorating strategic environment and the need for new military capabilities to address it. These include long-range strike capabilities to impose greater cost on potential great-power adversaries at greater range from Australia. The government also included a shopping list of those capabilities giving a broad outline of schedule and the scale of investment.

Dell has scored a $7.1 million contract with the Department of Defence for a hardware refresh for the Royal Australian Navy. The contract, which lasted from 15 April to 14 May, saw Defence purchase hardware from the vendor to the tune of $7,109,125.10 to replace old technologies with unidentified devices. The purchase comes as part of the Fleet Information Environment (FIE) modernisation project, a major overhaul of the IT equipment on the Navy’s ships worth $600 million, which was announced in April 2019.

The Jericho Smart Sensing Lab at the University of Sydney Nano Institute has developed a prototype sensor system for the Royal Australian Air Force that mimics the brain’s neural architecture to deliver high-tech sensing technology for the Australian Defence Force. Dubbed MANTIS, the system under development integrates a traditional camera with a visual system inspired by neurobiological architectures.

HENSOLDT Australia has overhauled the first of the Royal Australian Navy’s (RAN) Canberra Class vessels’ identification Friend or Foe (IFF) system antenna and pedestals. The company is under contract to repair and perform deep level maintenance of four antennas and pedestals. The HENSOLDT facility already supports the IFF interrogator for the RAN and Royal Australian Air Force (RAAF).

According to information published on May 21, 2021, Romania is poised to become the first country to field the newest version of the U.S. Patriot air and missile defense system, made by Raytheon Missiles & Defense, a business of Raytheon Technologies. In May 2018, U.S. Army has awarded a $395.8 million contract to American company Raytheon Company for the production of Romania's Patriot Air and Missile Defense System.

The Pentagon’s Defense Logistics Agency (DLA) has awarded BAE Systems a USD325 million deal to provide the US armed forces with Military Code (M-Code)-enabled GPS modules, according to a company statement. Under the terms of the deal, company officials will provide M-Code-compatible Military GPS User Equipment (MGUE) Increment 1 Common GPS Modules to US and allied combat platforms over the next 10 years, the statement said.

Poland will buy 24 armed drones from Turkey, the Polish defence minister said on Saturday, becoming the first NATO member to buy Turkish-made unmanned aerial vehicles (UAVs), reports Reuters. The Bayraktar TB2 drones, the first of which are due to be delivered next year, will be armed with anti-tank projectiles. Poland will also buy a logistics and training package, said Defence Minister Mariusz Blaszczak. 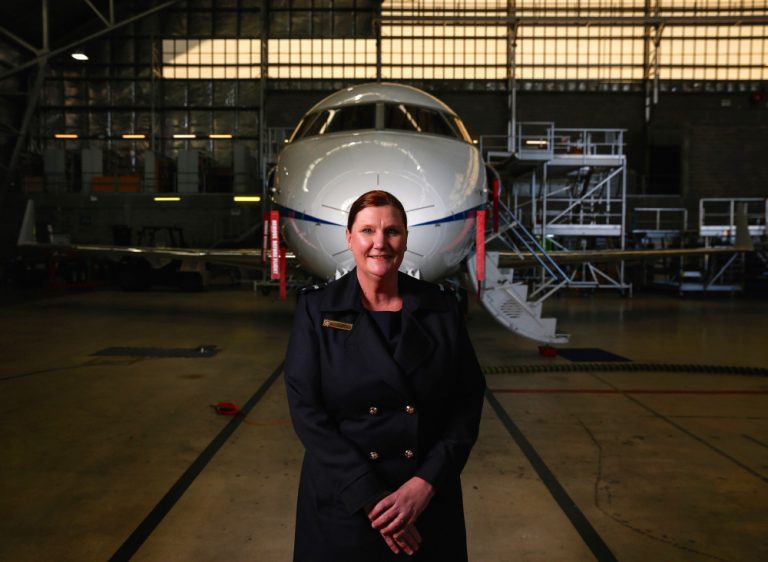 After a near 40-year career in the Royal Australian Air Force that has taken her to great heights, Canberra-based Air Vice-Marshal Cath Roberts is now focused even higher as the incoming head of Defence’s Space Division. Air Vice-Marshal Roberts will be the first person to lead the Space Division, which has been established to reflect the Defence’s mission to operate in all areas.

BAE Systems Australia said on Friday it will build additional electronic controls for Joint Strike Missiles made by Norway's Kongsberg Defense & Aerospace. The contract for 180 Passive Radio Frequency Sensors, or PRS, completes the first full rate of production order for elements of the fifth-generation, long-range, precision-guided stand-off missile system used by ships, where it is known as the Naval Strike Missile, and carried by F-35 fighter planes.

China could have ordered Huawei to shut down Australia’s 5G

The federal government’s cyber spies advised Australia would have had to put 300 separate security measures on Huawei’s equipment to make it safe for the nation’s 5G system but the network could still have been shut down on Beijing’s orders. The Australian Signals Directorate spent more than eight months trying to find a way to make the Chinese company’s telecommunications equipment acceptably safe but ultimately told the Turnbull government the risk could not be contained satisfactorily.

Rolls-Royce has won a contract from the UK Ministry of Defence (MOD) to provide support MT30 and R-21 marine engines that power two major Royal Navy programmes. This contract will enable the company to deliver ‘on-going support’ for MT30 engines installed on Queen Elizabeth Class (QEC) Aircraft Carriers and WR-21 marine engines on Type 45 destroyers. The latest contract will run through 2026.

The USS Mobile (LCS 26) is an Independence-variant Littoral Combat Ship (LCS) built by the Austal USA. She was christened on December 7, 2019, and delivered to the U.S. Navy on December 9, 2020. In October 2020, the future USS Mobile has successfully concluded its acceptance trial in the Gulf of Mexico on September 25 after a series of in-port and underway demonstrations. 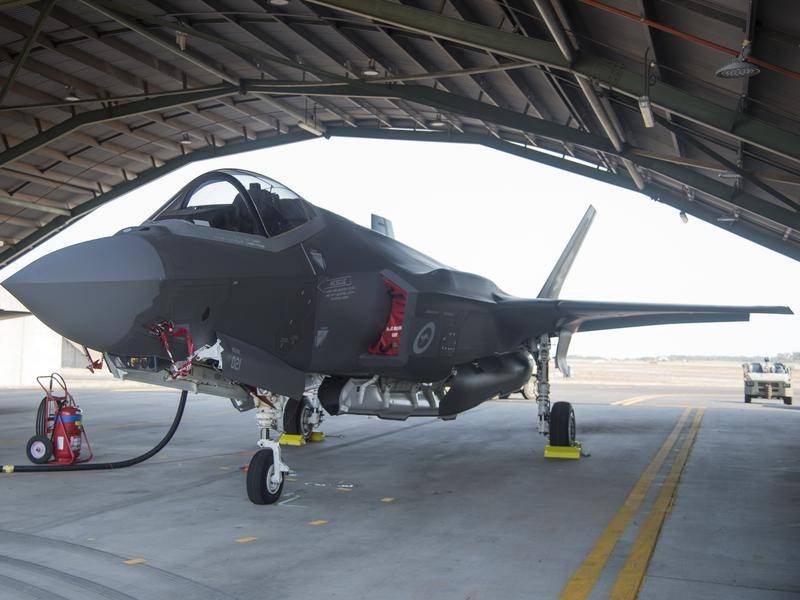 The Australian Defence Force's new Joint Strike Fighter has taken to the skies above the Northern Territory for the first large-scale air combat training exercise since the COVID pandemic hit. About a dozen Royal Australian Air Force F-35A Lightning II fighters made the trek to the Top End, along with 40 other aircraft and over 500 Defence personnel, for the month-long exercise.

Is Leidos leveraging Australia as a staging point for APAC expansion?

US-headquartered defence IT specialist Leidos could be leveraging the phenomenal growth it has seen in the Australian market as a springboard for an expansion across the broader Asia Pacific region. The multibillion-dollar merger between Leidos and Lockheed Martin’s government IT services business in 2016 saw Leidos Australia grow almost overnight from a 60-strong tech player to a firm with almost 800 people under its belt.

Sikorsky Australia, which has a base at the Albatross Aviation Technology Park, south west of Nowra has been awarded a $10 million contract by the United States Navy to provide additional support to the Royal Australian Navy's fleet of MH-60R Romeo multi-mission helicopters. The contract for the sustainment for Australia's fleet of 24 Romeo helicopters, based out of HMAS Albatross, is delivered locally in Australia through a Foreign Military Sales (FMS) agreement with the US Navy, providing opportunities for Australian defence industry.

The United Arab Emirates has signed a 3.5 billion dirham ($950 million) contract with Abu Dhabi Ship Building (ADSB) (ADSB.AD) to manufacture new patrol vessels for the Gulf Arab state's navy, ADSB said on Tuesday. The contract for Falaj 3-class Offshore Patrol Vessels was the largest ever order received by ADSB, it said in a statement.